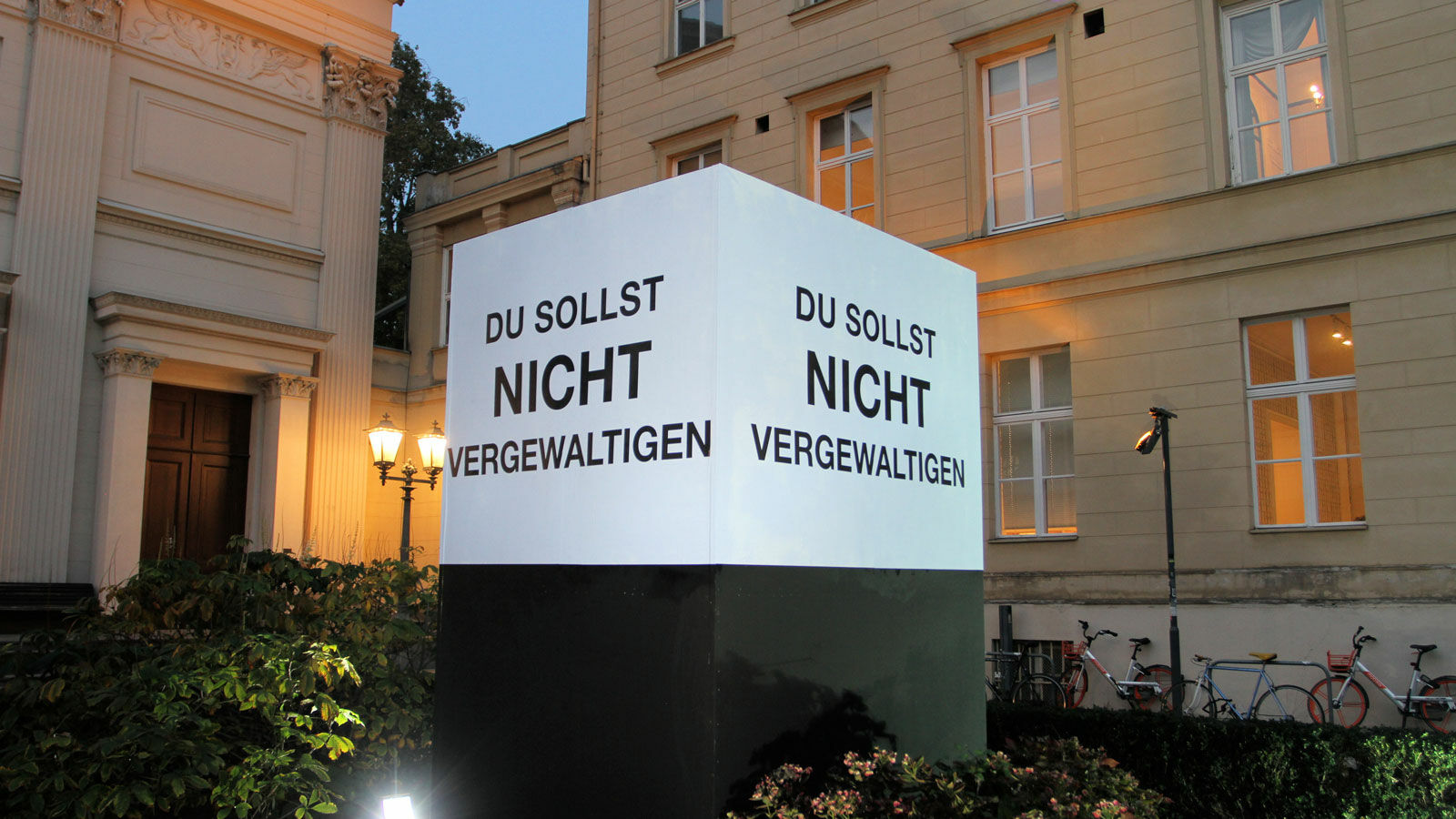 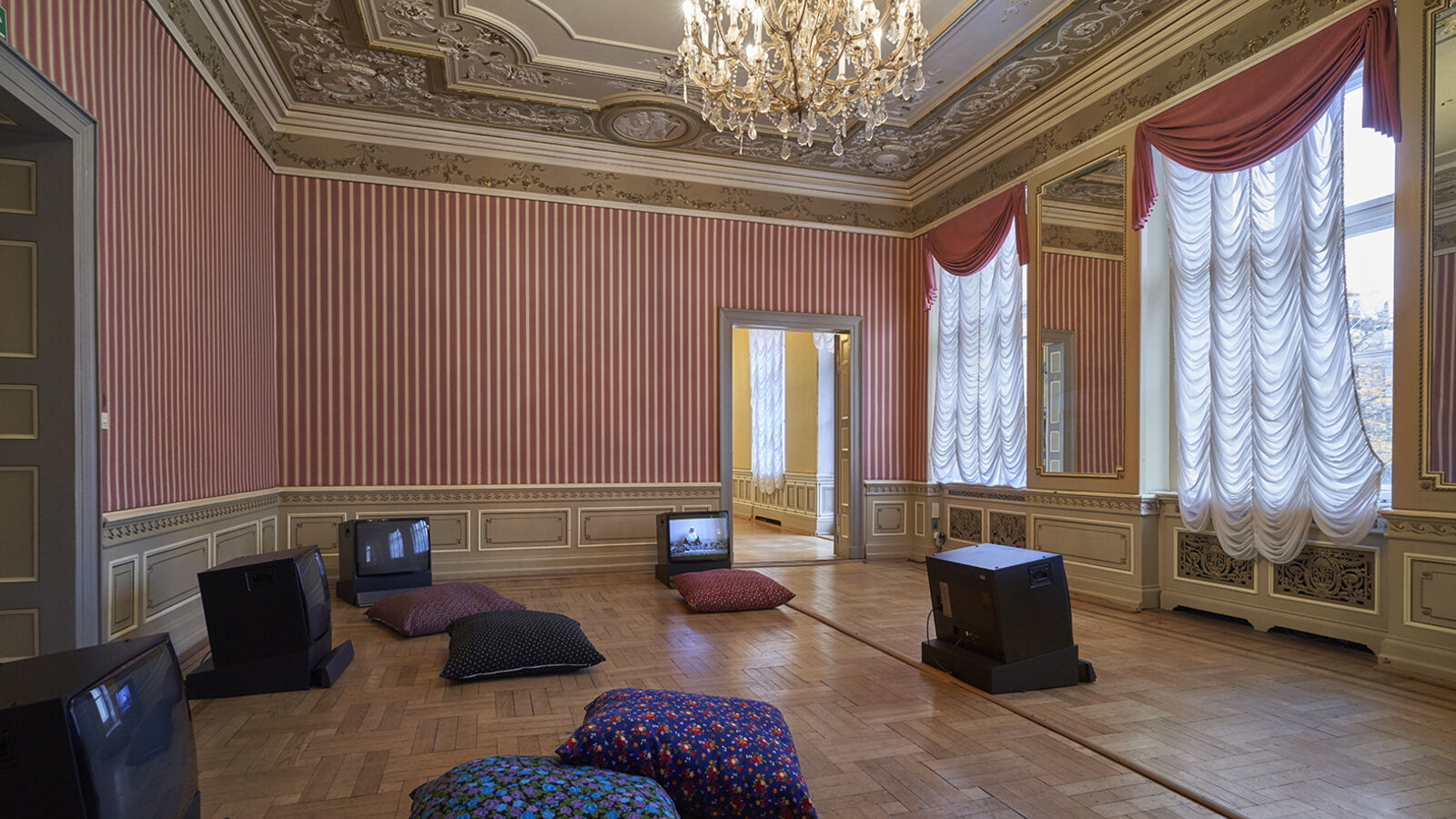 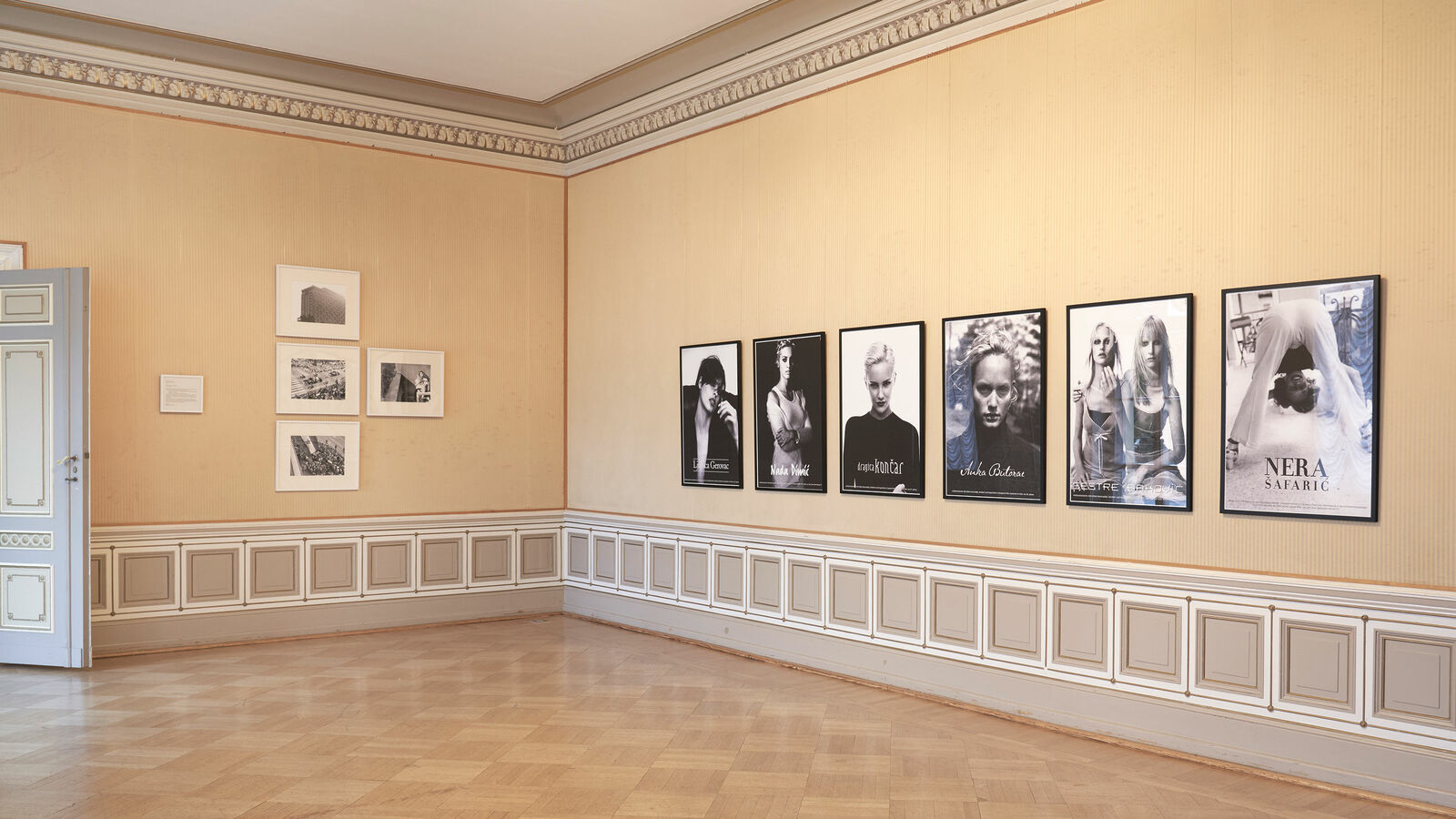 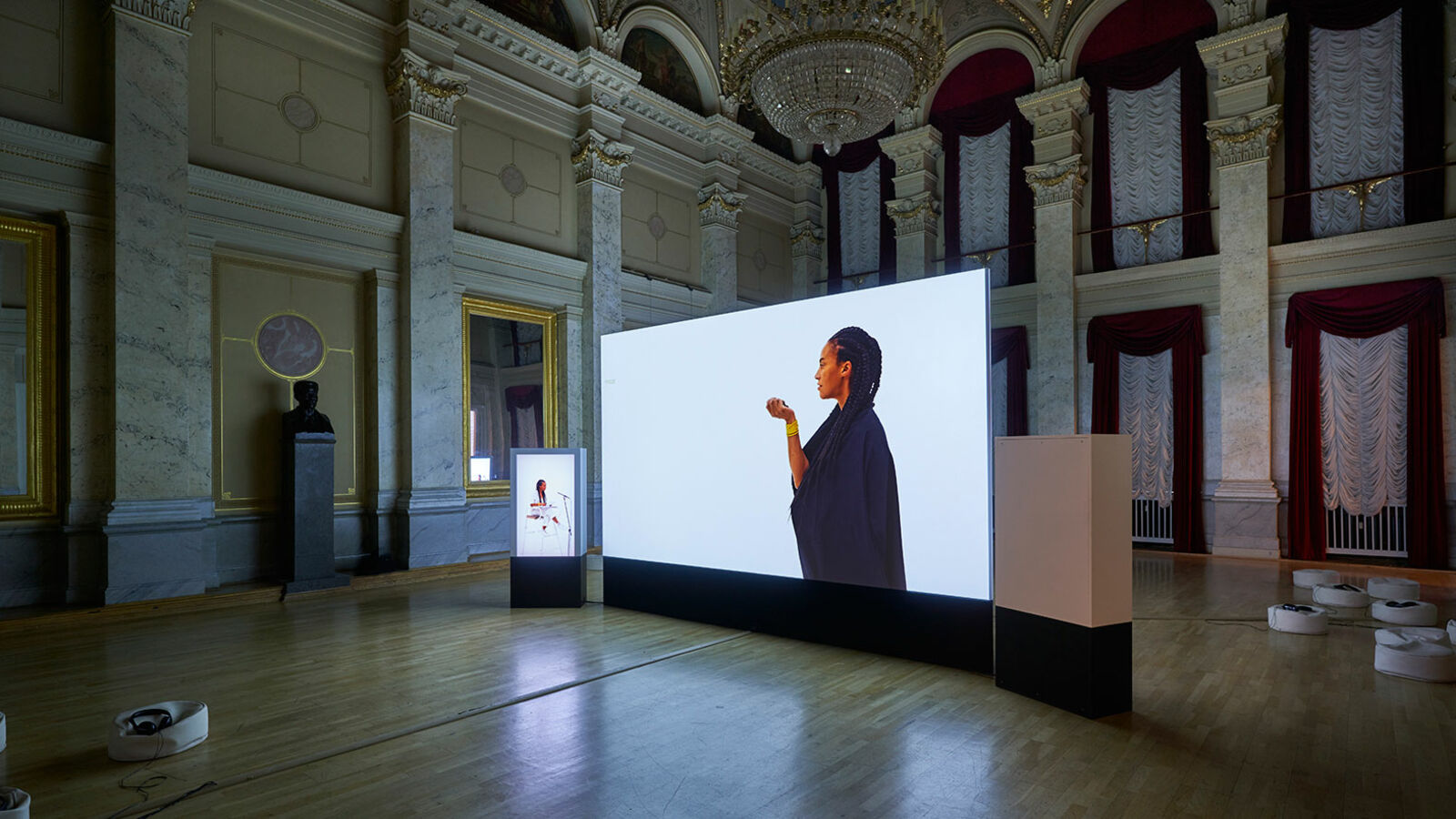 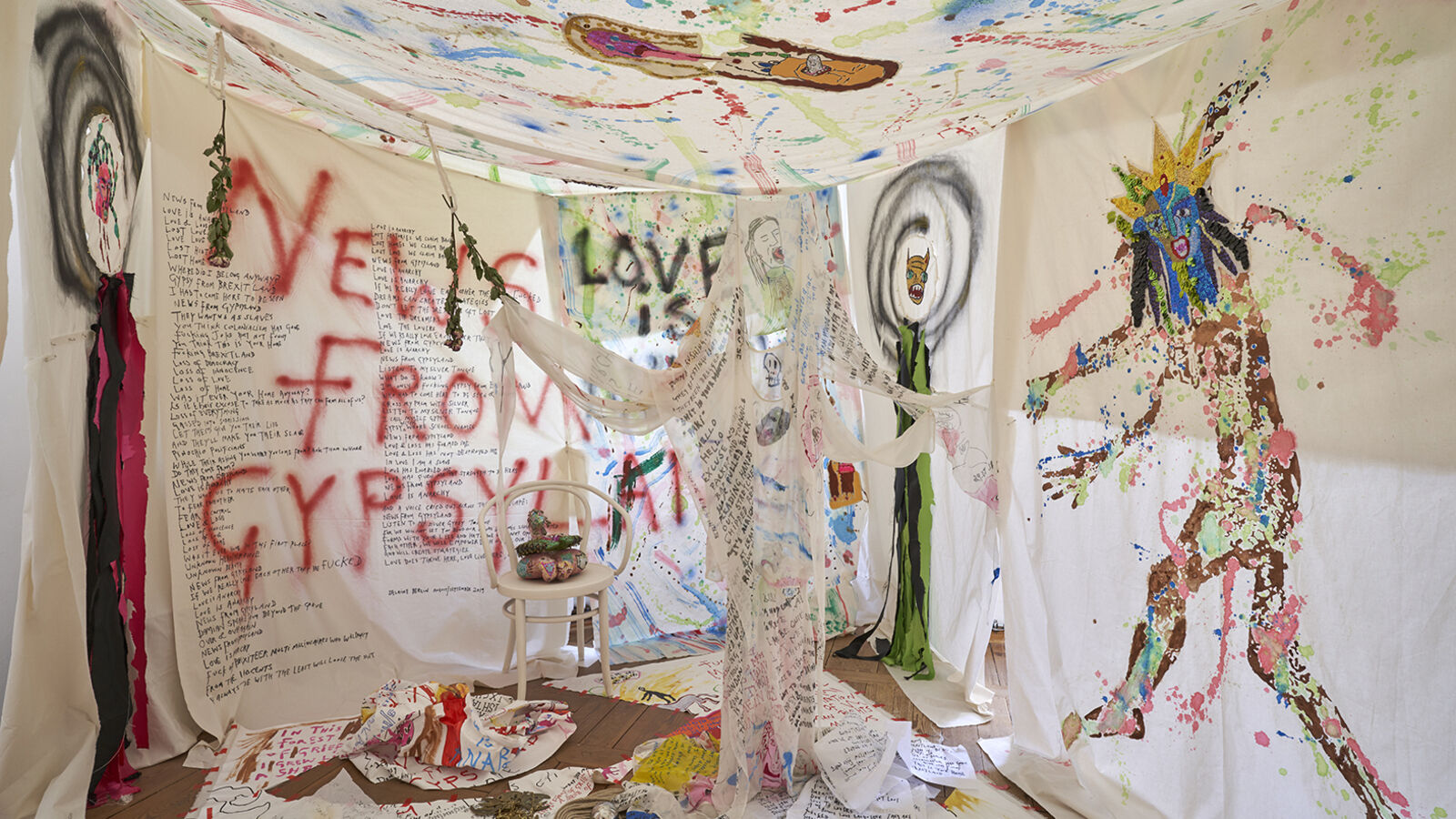 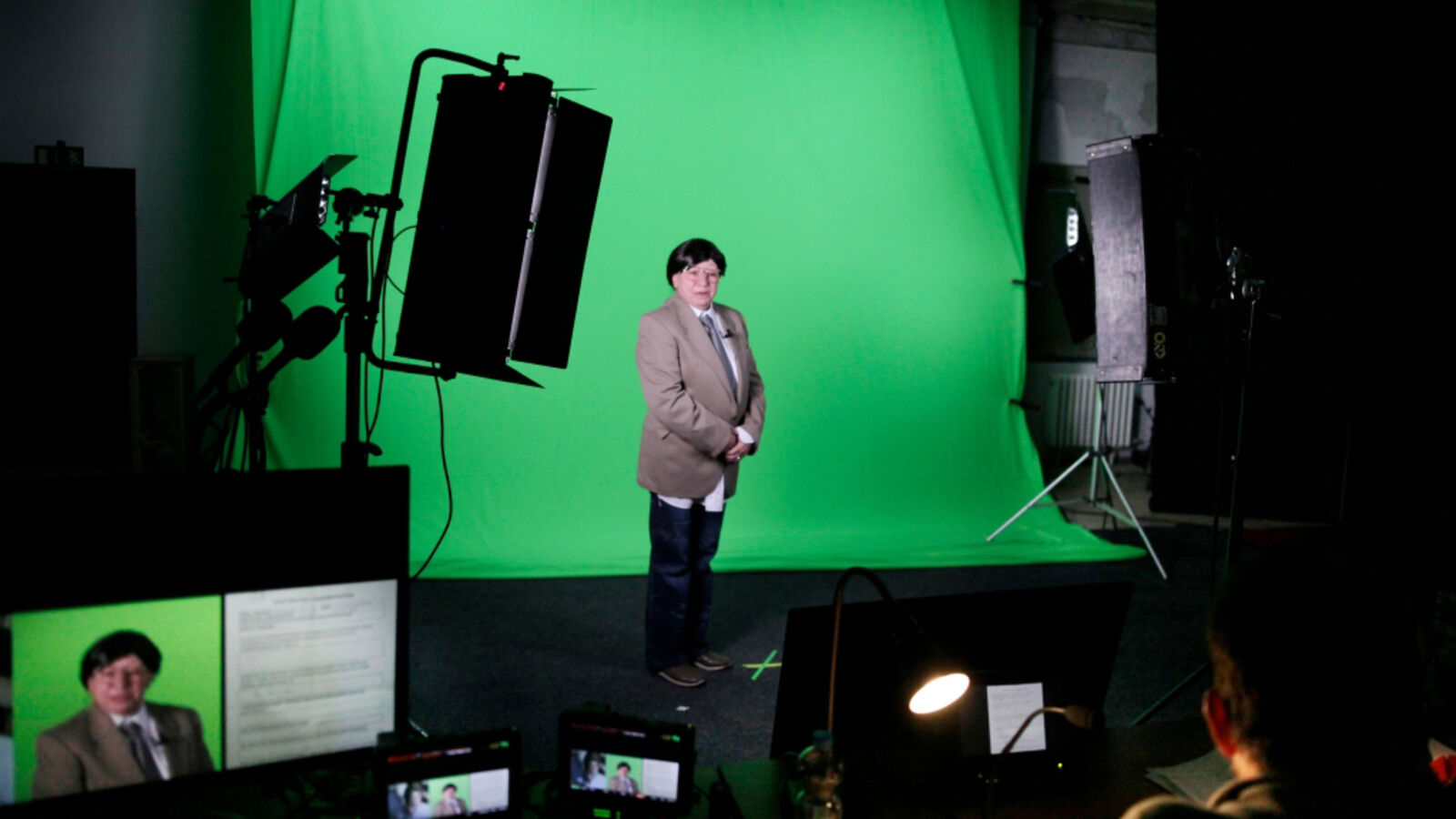 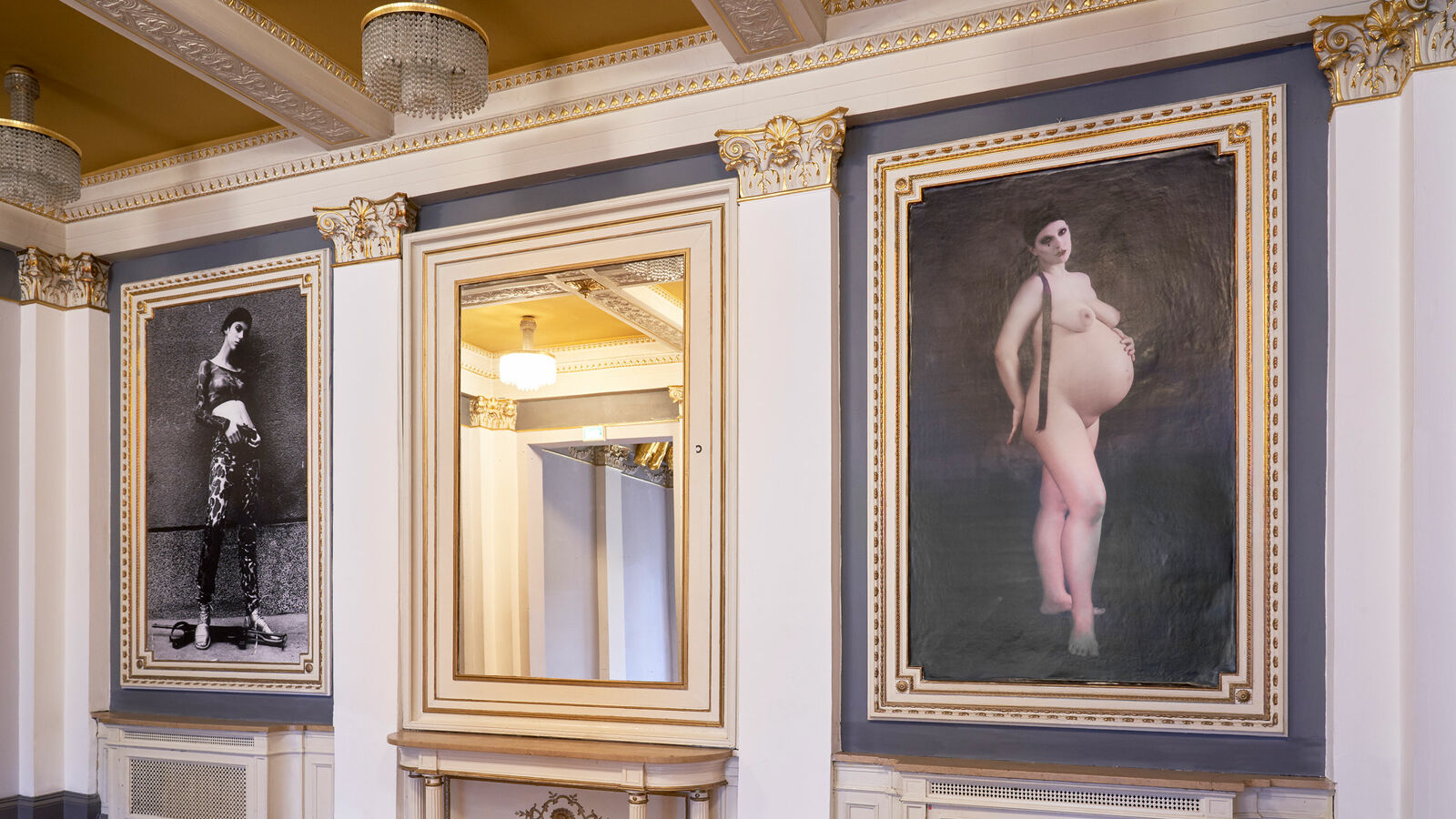 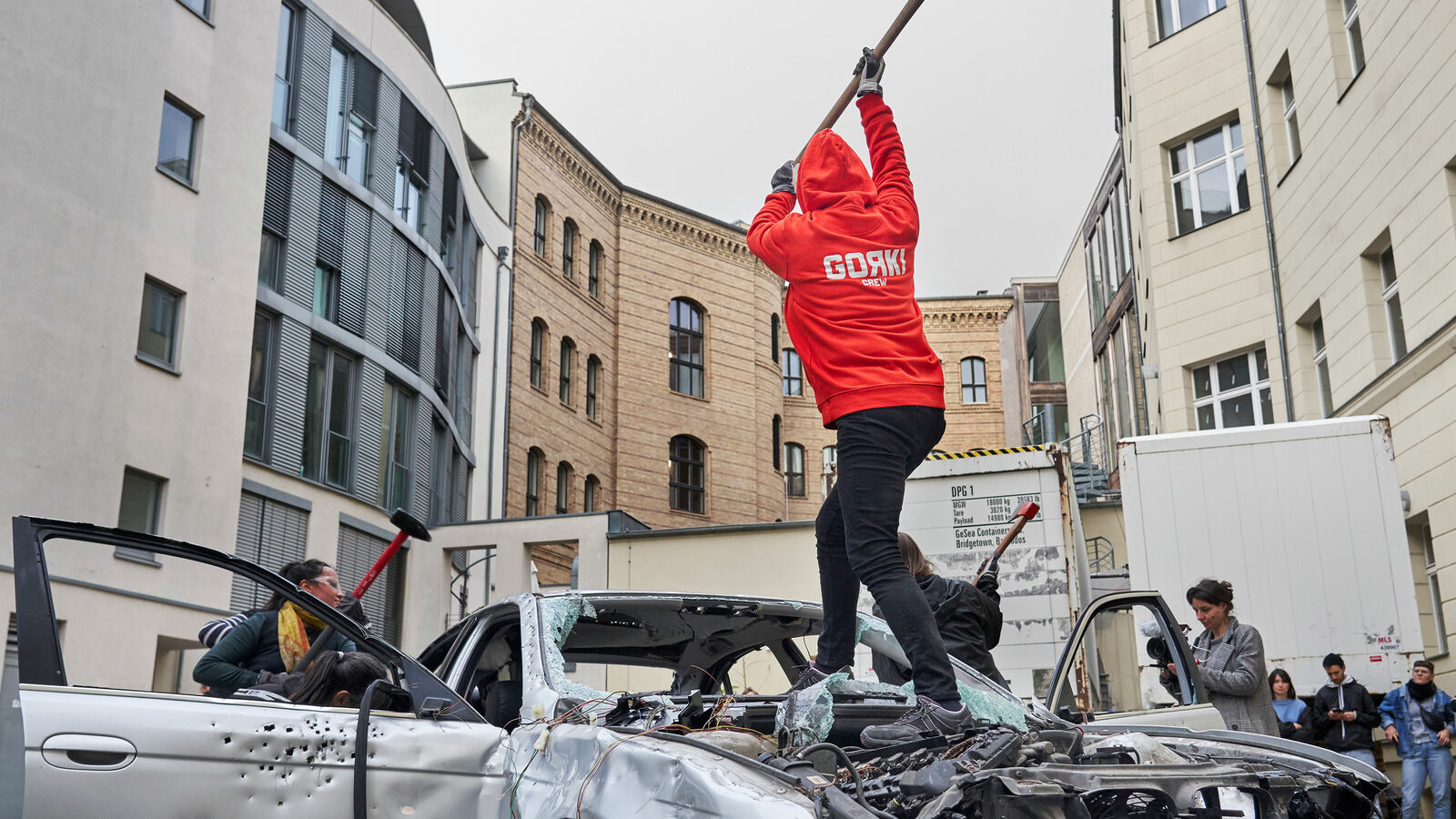 Under the title DE-HEIMATIZE IT!, the 4. Berliner Herbstsalon will bring together a retrospective of visual artists, with an extensive theatre and performance programme, a conference and a Young Curators Academy in order to discuss constructions of identity, nation and belonging from an intersectional feminist perspective. We take the burning debates about the term »Heimat« nourished by current right-wing and conservative forces as an opportunity to reveal the colonial, fascist and patriarchal potential of the term.
The triumph of male authoritarianism, nationalism and neoliberal regimes is accompanied by the exclusion of the disenfranchised and dispossesed. In this sense, »Heimat« is and has always meant »fatherland« and its broad spreading an act of the privileged. Following Bilgin Ayata’s claim »De-heimatize Belonging!«, we focus on race, class, gender as criteria for exclusion, asking: How can we think of other affiliations? Under DE-HEIMATIZE IT!, the 4. Berliner Herbstsalon invites visitors to develop practices of solidarity against oppression and exclusion and to encounter systems of patriarchy, capitalism and racism.

The editorial by Shermin Langhoff