At the Maxim Gorki Theatre we've been working for over four seasons on negotiating ourselves out of simplifications, attributions and categorisations, and on building up new narratives. In November 2017, we presented the third edition of the Berliner Herbstsalon, featuring art, theatre, performance and discourse in the city centre: from the Brandenburg Gate through the Kronzprinzenpalais to the Palais am Festungsgraben and in the GORKI itself. Under the title De-Integrate Yourselves! the 3. Berliner Herbstsalon gathered together works from around 100 visual and performing artists who took a critical approach to the construction of identity and unity. 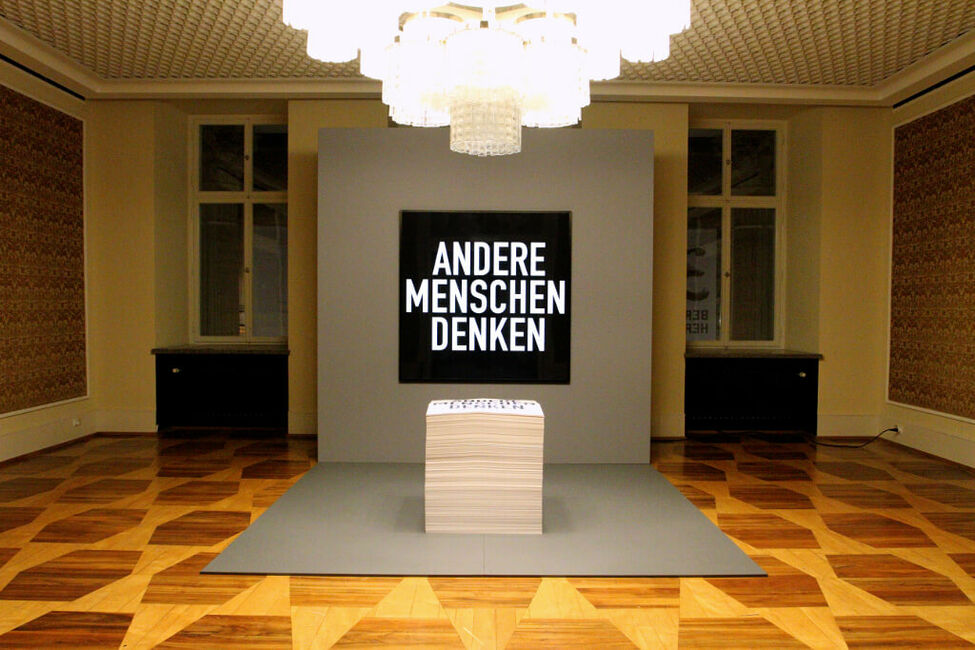 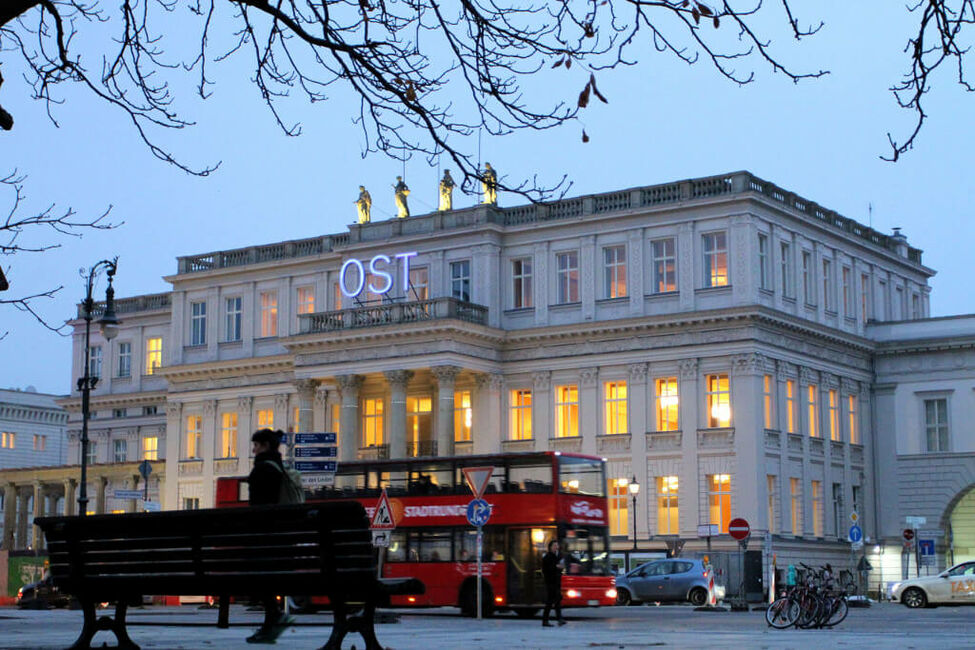 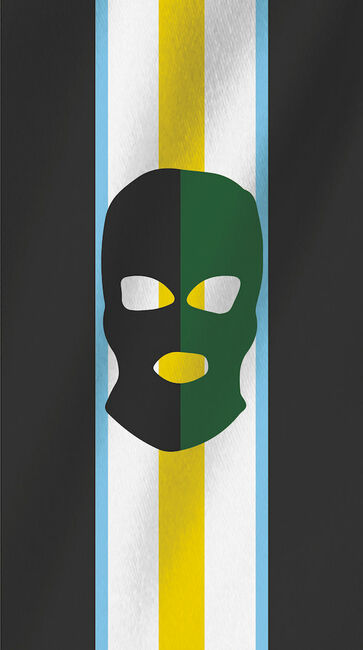 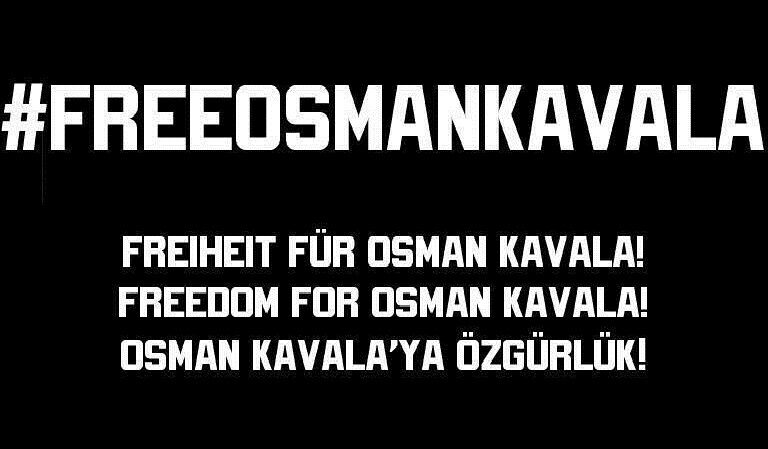 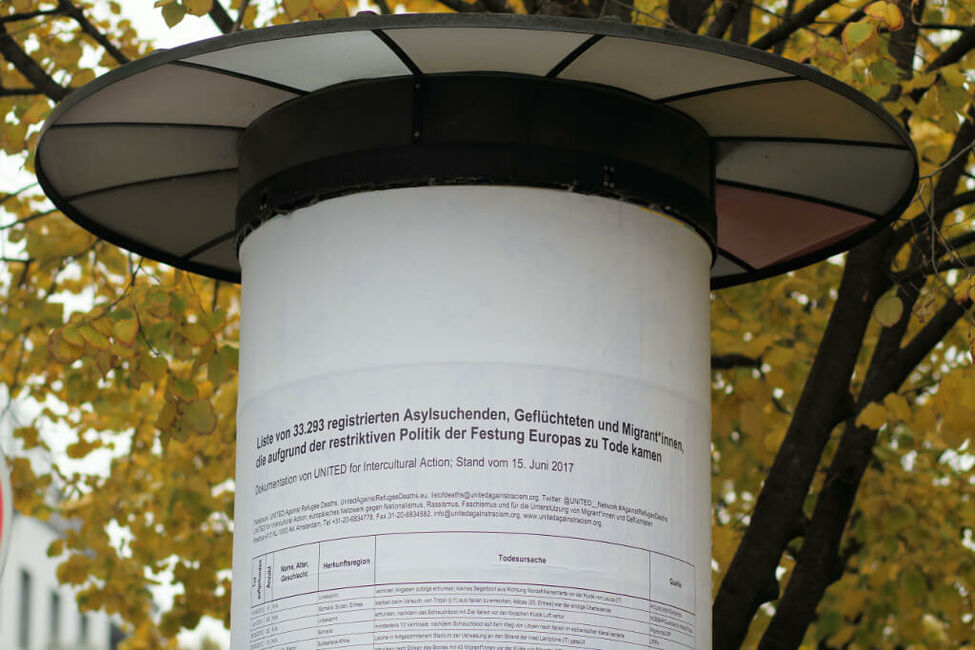