HOW TO MAKE A REVOLUTION WITHOUT A CAR? 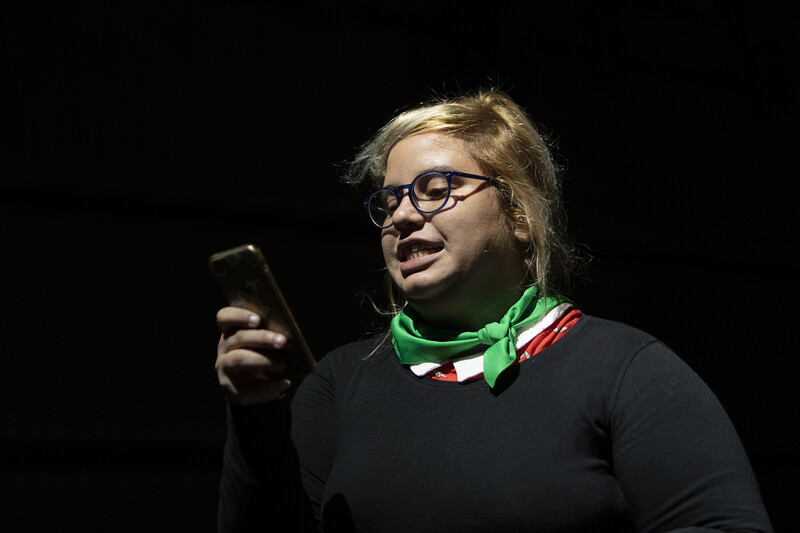 HOW TO MAKE A REVOLUTION WITHOUT A CAR?

**I need to break, to kill, to demolish this imaginary car, this imposible car
in an anonymus accident maybe

I need to put an end to the life of this invisible car
Which is looking into my eyes
Which is inside the plating
Which is taking the best of me
By shooting into my heart as an empty island with only one car
A death
Maybe they say Heimat
Maybe they say Viva Cuba Libre
Maybe they say
BREAK ME
I DON´T WANNA BE A CAR ANYMORE.