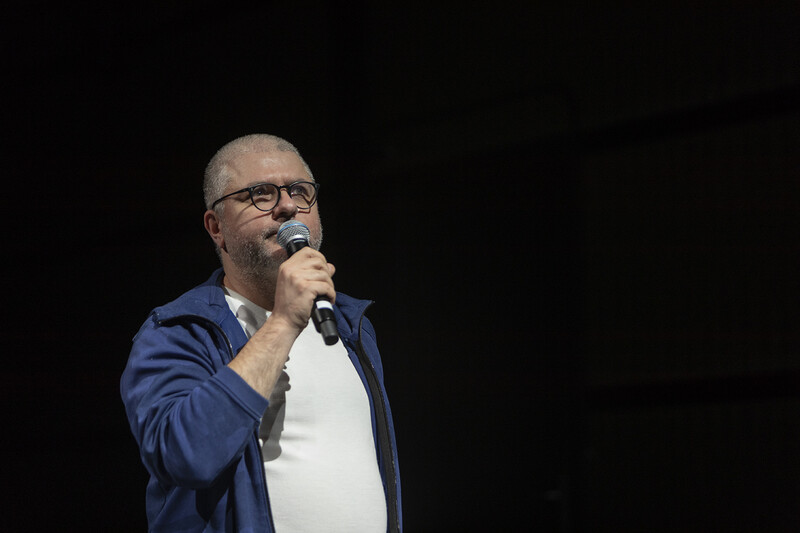 In his one-hour session, Erden Kosova, one of the co-organisers of the YCA, presented two seperate sets of concepts which, he thought, could operate as facilitating tools to think about the act of criticising and self-location in relation with a certain context or geography. The first set (proposed by the theoretician Irit Rogoff) was based on the historical shift between the terms of criticism, critique and criticality and on their different take on the object-subject relationship. The second set of concepts that was presented by Kosova (taken from the philosopher Peter Hallward and the introduction to his book ''Absolutely Postcolonial'') focused on different modes and methods of engaging with a locality, culture or identity. The analysis based on the concepts of specified, specific and singular gave insights about varying modes of political action or non-action. Kosova tried to bridge the presented concepts with the conceptual frameworks of the four editions of the Herbstsalon exhibitions and the extracts from the presentations and self-introductions of the YCA participants.